Packit are the good guys in plastic. The Dunedin company produces Number 5 PP packaging and they argue that it is the best option in the plastic world.

Jamie Hodgins and his team at Packit want customers to notice and be aware of the number 5 when they are picking from the shelf.

Packit is renowned for their polypropylene food pottles, sporting the Number 5 recycling triangle.

A goal of the Packit team is for customers to buy and recycle those Number 5 polypropylene because they can be reduced, reused, and recycled right here.

Jamie advised that “When China refused to take recyclable materials from around the world, New Zealand was not prepared”. The Councils up and down the country have made their efforts to collect recyclable materials with the hope to sell them off again. Jamie Hodgins says that “a lot of those efforts have ended up in our landfills”

“Up until then…you went to the wheelie bin…out of mind and out of sight. Now it’s our problem too, as a business”. Their way of solving this problem was raising awareness and letting customers know that the plastic he makes can be recycled, and is recycled right here. The recycler used is in Christchurch and they create a slightly lower grade than what comes in.

Packit designs and manufactures from its Dunedin premises in Kaikorai Valley.  They produce injection moulded containers and are found throughout supermarkets in New Zealand. Some of their customers include Foodstuffs, Pams, Arataki Honey, and Killinchy Gold. They have been around for over 20 years and employ 16 staff.

“Predominantly our business has been in Number 5 Polypropylene because it is such a good material for packaging…It’s got good clarity and stiffness. You can decorate and shape it easily.”

However, there are a few misconceptions

“We own a plastic company, but ultimately we have to reduce our plastics…reduce…things like your six-pack of yoghurts…they are not recyclable at all, anything with polystyrene, PVC” is not recyclable.

They mention their frustrations around the misconceptions, for example, products such as Ben & Jerry’s & Cadbury ice creams are in cardboard containers, however, cardboard with a plastic lining, which goes straight into our country’s landfills with the consumers believing that they have done the right thing with their ‘recycling’ of the containers. The guys at Packit have even had a look in McDonald’s cups and found that there are thin layers of plastic, therefore making them non-recyclable. 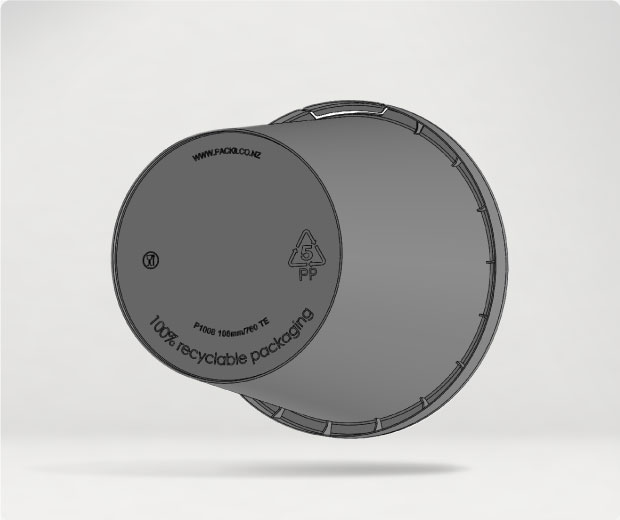 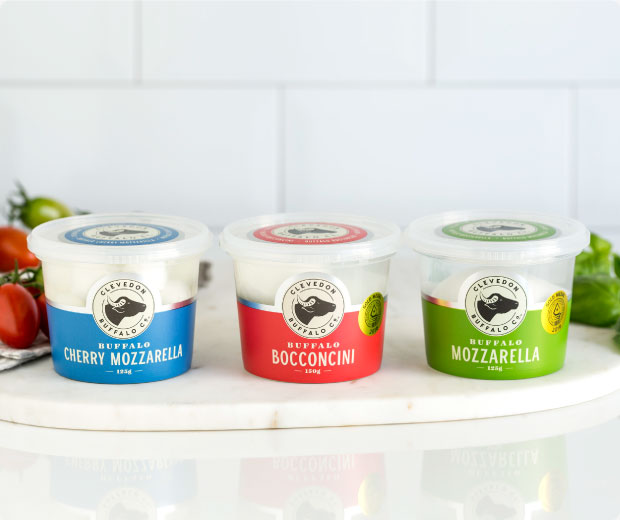 Clevedon Buffalo moves into the black 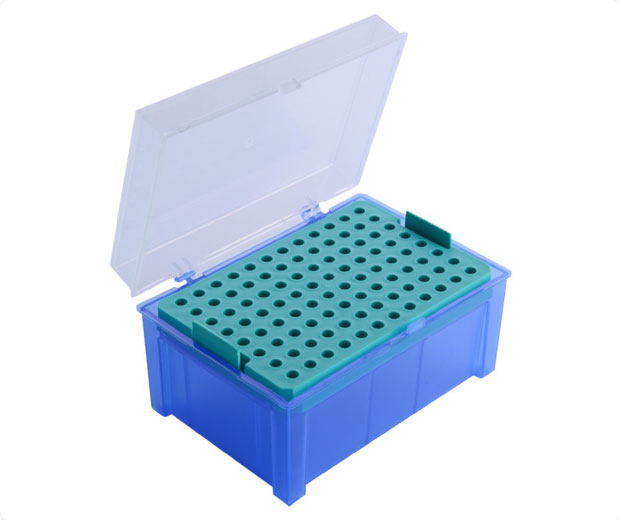